On the morning of June 16, 2022, the first train departed from Xinjiang Hotan Station,The Xinjiang Hotan-Ruoqiang Railway was officially put into operation, and the formation of the Taklimakan Desert Railway Line also marked the official completion of the world's first desert railway loop line.

At the same time, Argustec long range Laser Night Vision Camera also appeared on the scene, contributing their own scientific and technological strength, shouldering the task of comprehensive video surveillance inside and outside the station and along the railway line. 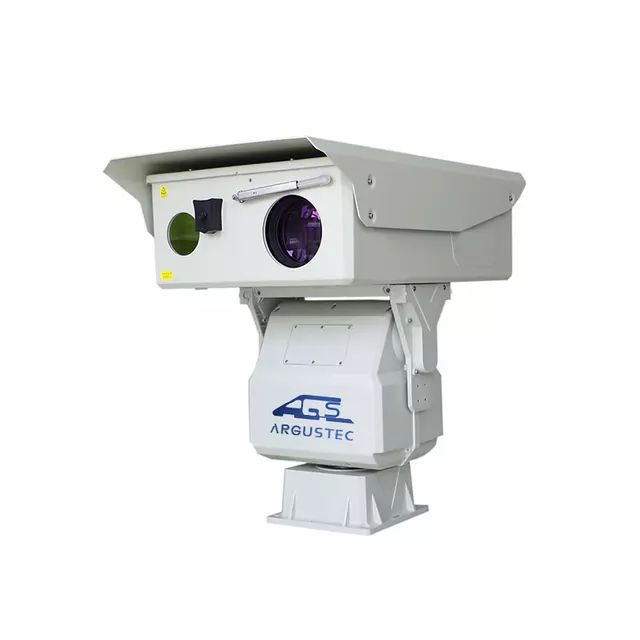 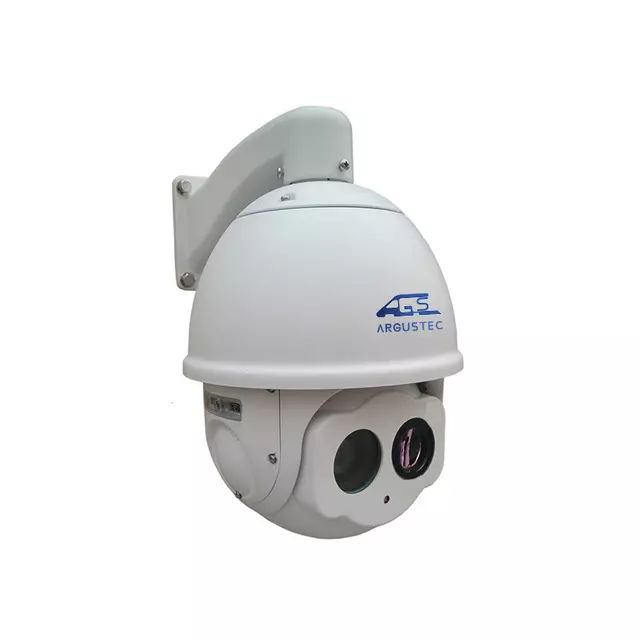 Along the Heruo railway line, there are heavy sandstorms, complex terrain and harsh climate, so higher requirements are also put forward for the anti-interference performance, video quality and alarm function of  Laser Night Vision Camera along the line.

Argustec Laser Night Vision Camera integrates star-level HD visible light imaging technology, AI intelligent analysis technology, and laser lighting technology. It is flexible in deployment, highly intelligent, and has strong environmental adaptability. It adopts a split design, and the pan/tilt can be horizontally 360° continuous rotation, wide monitoring range and high coverage;The shell of the equipment is made of super-strong aluminum alloy, and the protection level is IP66; and the surface is made of PTA three-proof coating, which has strong corrosion resistance; it ensures the long-term stable operation of the product in harsh wild environments such as sand dust and salt spray.Whether it is a crowded area such as a platform, or along a railway line with a harsh environment, the monitoring system will accurately and timely encode the video signal and control signal through the video server and then connect it to the optical fiber through the network optical transceiver, and transmit it to the control center. Surveillance "every move" of the outside world.Once suspicious personnel, vehicle activities or cross-border behavior are found, the control center system immediately sends a control signal to the front end to control the PTZ and camera to track the target, and then the control center analyzes the situation according to the situation, and finally issues a command order to the patrol personnel to ensure Traffic system safety.

A thousand miles begins with a single step, Argustec will always aim to "Become an international leading supplier of  Laser night vision Camera and an expert in integrated optoelectronic system solutions".

Argus able to provide all professional solutions and services for surveillance projects to all worldwide clients.
+86-531-88878896