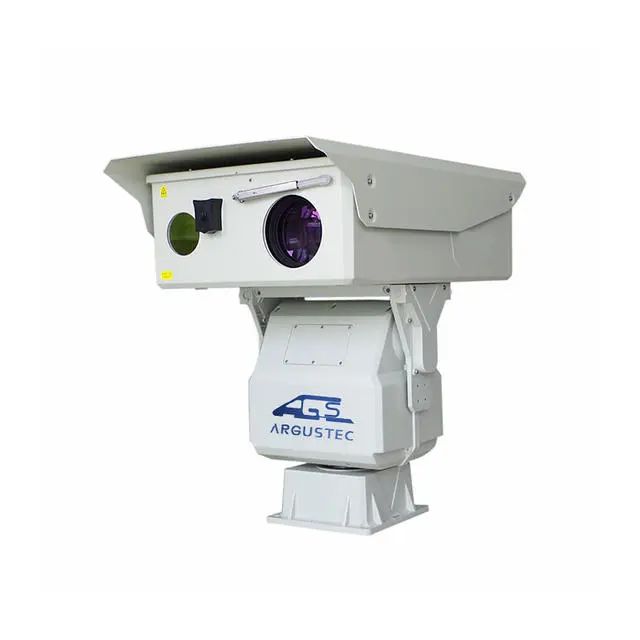 Different from the colorful images common to the naked eye, the imaging of the night vision camera is an image composed of different color levels of monochrome (divided into green, yellow-green, and gray according to the different screen materials). Time adaptation, in the initial period of wearing the night vision camera, if you directly perform high-dynamic training, it will lead to headaches and acceleration of human metabolism.

Inability to adapt to distance

Humans create a sense of three-dimensionality and distance through the different axes of the eyes. Failure to grasp the correct sense of distance will lead to the inability to accurately position oneself during the action and may collide with surrounding objects, fail to accurately use cover, fail to catch or avoid flying objects, etc., which will seriously affect law enforcement safety.

FOV is too small

Loss of proprioception and balance

Proprioception refers to the sensations produced by tendons, joints, and other motor organs in different states (movement or rest), that is, the perception that people can perceive the position of various parts of the body when their eyes are closed, also known as deep sense. When the human body receives external information, more than 80% rely on vision. After wearing the night vision camera, due to the discomfort of image adaptation and field of view, the visual information will be sharply reduced, resulting in the loss of proprioception, the inability to locate the relationship between the limbs and itself and the surrounding environment and the sense of balance will deteriorate.

The above is about the physical and psychological effects of wearing a night vision camera. If you are interested in a night vision camera, you can contact us. Our website is http://www.argustecn.com/. I look forward to your arrival very much and hope to cooperate with you.